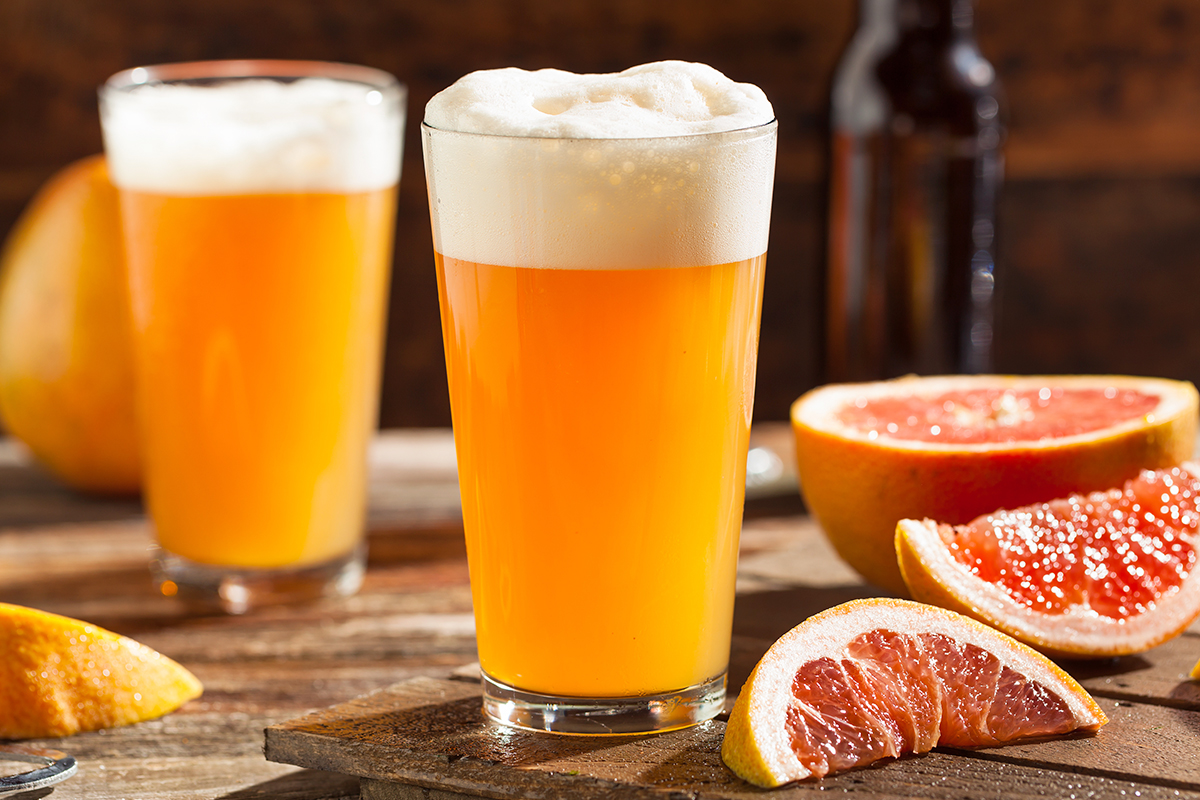 One of the fastest growing categories of beer derives its inspiration from Franco-Belgian traditions. Often called sours because of their mouth-watering tartness, they range from mild, slightly sweet beers, like Lindemans, to very tart beers, like Cantillon Vigneronne.

The tarter styles pair well with food and are more like a wine than typical American lagers. Lambics are the progenitors of many of these beers, and we have some of the best American producers of these styles in Oregon. These beers can be blended, brewed with various fruits, and barrel aged in both wine and spirit barrels.

Fermentation can feature both flora native to the brewery and cultured yeasts, brettanomyces or lactobacilli. The interaction of these creates a distinct, complex beverage – beers that are generally not overtly hoppy. These beers were first crafted in monasteries and abbeys in the Middle Ages and called for locally available ingredients. Hops were not used in the low countries of Northwestern Europe until about 1,300 C.E.

These beers allow the brewer to be extremely creative and often defy categorization into distinct styles, although there are some traditional styles. Some beers are considered classics like Rodenbach Grand Cru, Boon Geuze, Cantillon Rosé de Gambrinus, Gouden Carolus and Liefmans Goudenband. These can be hard to find, as not much of them are exported.