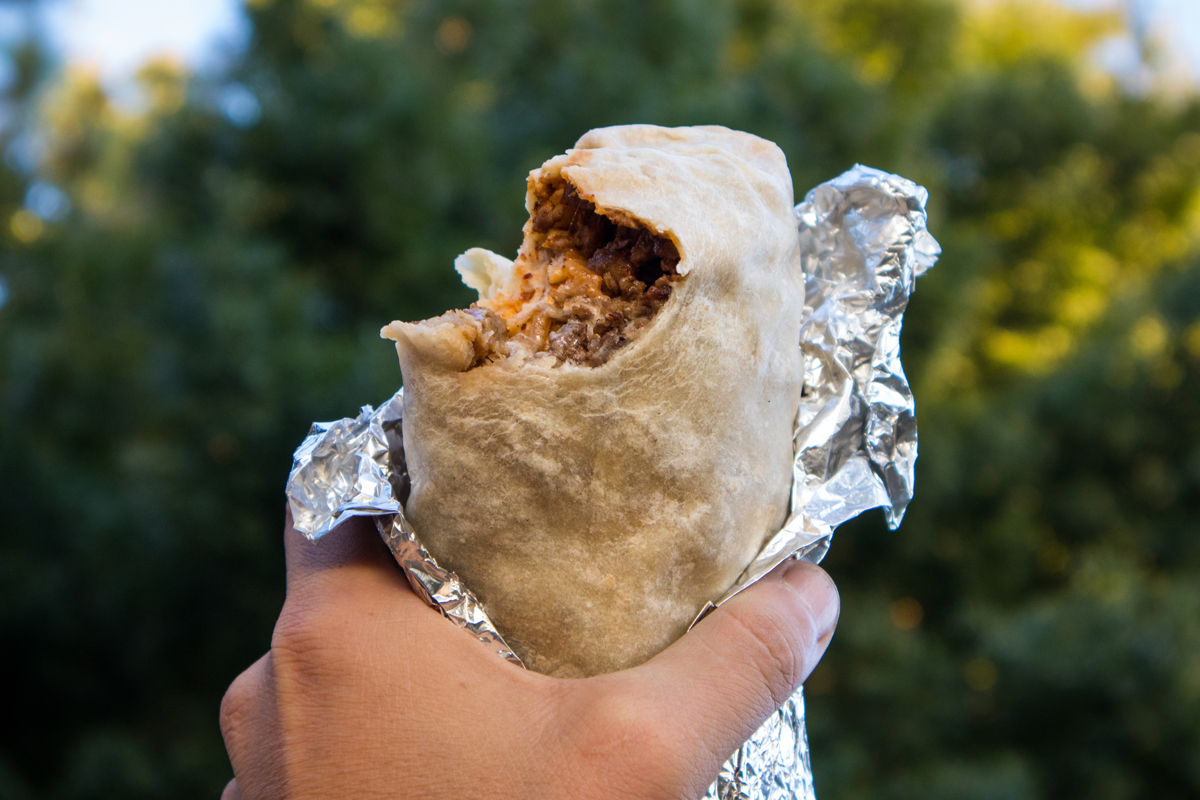 Market of Choice makes a concerted effort to distribute food to local agencies that need it the most to help fight community hunger. Burrito Brigade in Eugene is one of the many nonprofits, including FOOD For Lane County, that benefits from this intentional giving.

The 29th & Willamette store in Eugene donates to Burrito Brigade seven days a week, providing everything from prepared food from the Market Kitchen to dairy and produce that might otherwise head to the waste stream.

“We donate to Burrito Brigade because they are a grassroots program that is working on the frontlines to combat hunger, and it has helped us reduce what ends up in the trash,” says Store Manager Cody Willis.

Since 2014, Burrito Brigade has been making and distributing burritos to Lane County community members on Saturday and Sunday, the two most meal insecure days of the week. In the Eugene/Springfield area, the agency also oversees more than 40 Little Food Pantry locations, where community members may drop off or pick up donations.

In 2020, Burrito Brigade’s Waste to Taste food box program partnered with local farms, the Eugene Mission and local stores like Market of Choice, to stock its food bank shelves with groceries. Recipients sign up by appointment to visit the food bank and fill up a box to feed their family.

“They can ‘shop’ just like at a grocery store,” says Burrito Brigade’s executive director Jennifer Denson, with no questions asked.

Burrito Brigade picks up food from the 29th & Willamette store in the afternoons, when prepared foods from the Kitchen are pulled for community donation.