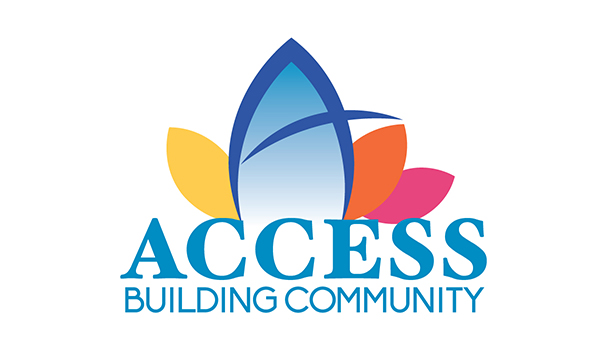 Our Market of Choice stores in Ashland and Medford recently began to donate food to ACCESS, a nonprofit that distributes food to 22 emergency food pantries in southern Oregon’s Jackson County.

“We’ve been working with the Ashland store for a couple of months,” says Marcee Champion, Food Programs Director at ACCESS. “And when the Medford store was ready to open, Market of Choice reached out to us.”

Our newest store opened in Medford in January 2021. As an independent, family-owned grocer with deep roots in southern Oregon, we’re excited to be supporting ACCESS, similarly to the way we make food donations to local food banks at our other store locations in Oregon.

At both southern Oregon locations, high-quality foods from our Market Kitchen and Market Bakery, in addition to canned foods, dairy items and other dried food items nearing expiration, are donated to the ACCESS program called Fresh Alliance. The food is collected by Fresh Alliance drivers, then delivered directly to the food pantries for immediate distribution to families in need.

The amount of food we’ve donated is already adding up. From February through April of 2021, our Medford store has donated nearly 18,000 pounds of food. At our Ashland store, more than 6,000 pounds have been donated.

Customers at our Ashland store have been contributing to the ACCESS food distribution network through our SCAN-A-Coupon program at checkout for several years. Customers who scan a $1, $5 or $10 donation coupon, collectively contribute about $1,000 dollars to ACCESS every year, on average.

“Market of Choice is one of many, many partners that we have in the area,” Champion says. “But one of the unique things about Market of Choice, for us, is that we consistently get products that target specific dietary needs.”

These contributions help fulfill the wants and needs of those with specific lifestyle choices, such as gluten-free, vegan and organic foods, as well as foods that are keto- and paleo-friendly, among other dietary restrictions or preferences.

“For us to be able to offer those products for people who are in a rough spot – that they can come in and get something gluten-free for someone in their family who is gluten-sensitive or who has Celiac Disease – is important. We love the variety of foods that we get from Market of Choice,” Champion says.

During the pandemic, which has hit families hard throughout Oregon, Champion says, ACCESS food pantries have seen an increase in the number of people experiencing food insecurity. The ACCESS food bank processes about 5.5 million pounds of food a year with the help of many participating entities, including the Oregon Food Bank.

Nobody wants to see anyone going hungry, Champion says, and Market of Choice is doing its part in addressing food insecurity.